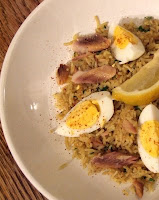 When you're carving out those pumpkins this Halloween, never throw away that flesh. Sweet and veratile, it can be used in so many dishes... 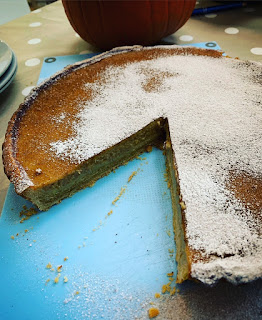